Sheikh Sultan bin Ahmed bin Sultan Al Qasimi, Deputy Ruler of Sharjah and Chairman of the Sharjah Media Council, inspected, on January 19, the preparations for the euphonious and stunning theatrical show “Narratives of the place”.

The event is organised by Sharjah Government Media Bureau (SGMB), taking place at Al Majaz Amphitheater in Sharjah, where it will be held for four days, starting from January 25.

Sheikh Sultan bin Ahmed was briefed on the performance of the exhibitors participating in the show. The event will show the audience Sharjah’s aesthetics, history, and achievements since the 1950’s.

Accompanied by Tariq Saeed Allay, Director General of SGMB, Alia Al Suwaidi, Director of SGMB, and Hassan Yaqoub Al Mansoori, Secretary General of the Sharjah Media Council, and the team of the artistic show "Narratives of the Place". Sheikh Sultan bin Ahmed was acquainted with the outstanding preparations for the event, which will include performing arts, narration, poetry, music, and light shows, along with backstage preparations, all done for the world to witness Sharjah’s renaissance. 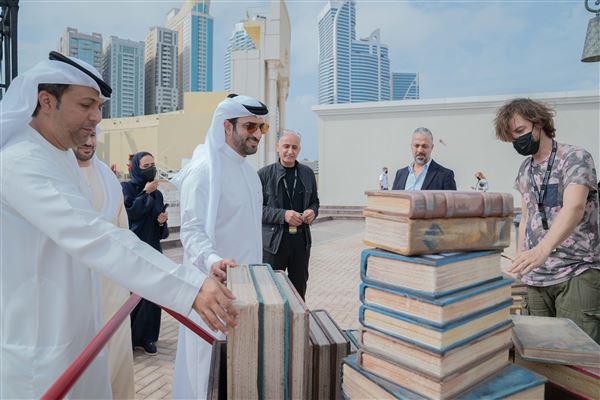 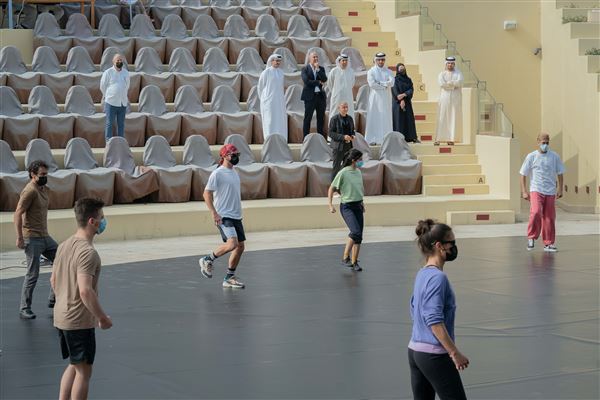 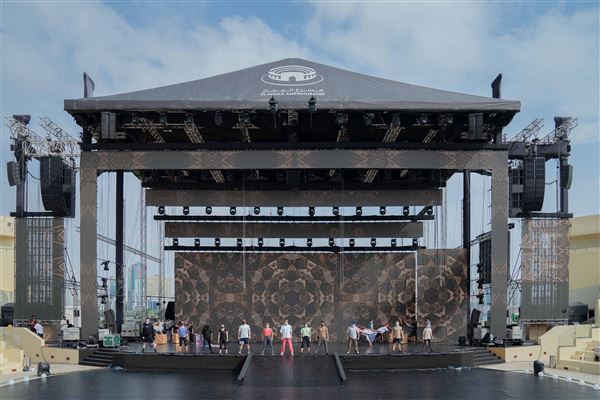 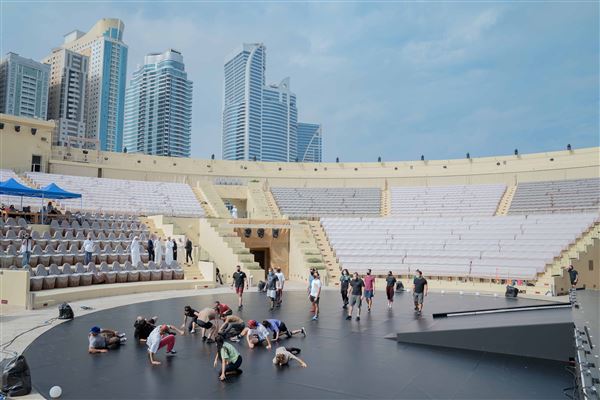 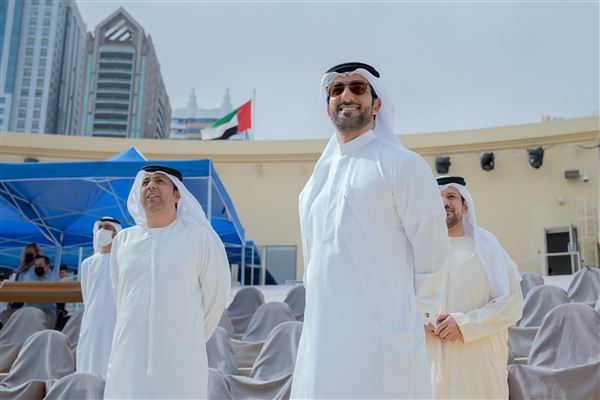 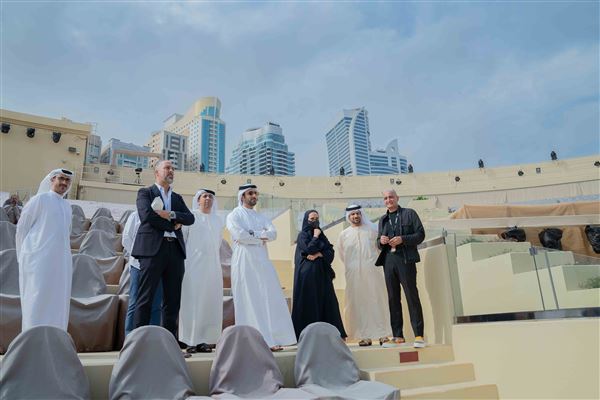 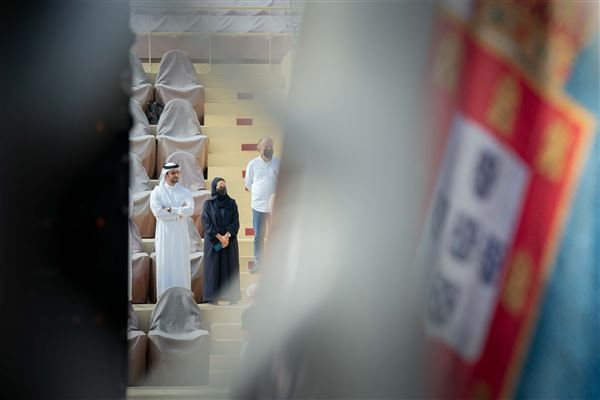 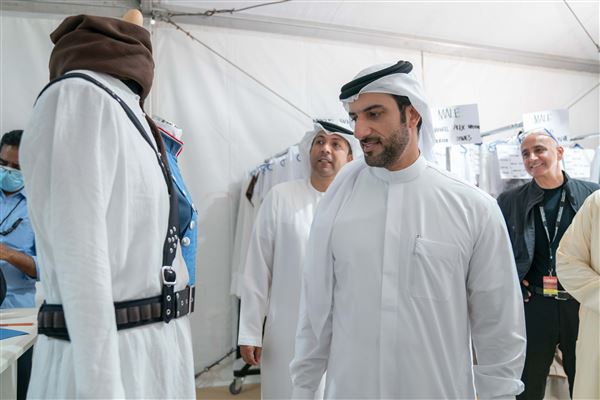