In September 1507, when the coastal town of Khorfakkan was invaded, its people rose in unison to bravely resist and defend their homeland.

This historic episode forms the opening scene of the immersive and experiential theatrical show Narratives of the Place (Sard Al Makan), which blends 3D and visual effects with haunting music and compelling performances to recreate the scenes of the resistance put up by Khorfakkan to subvert the invasion.

Organised by Sharjah Government Media Bureau (SGMB), the theatrical extravaganza which showcases an important window to a crucial historical event in Sharjah, sets the tone for the remainder of the scenes that narrate the emirate's extraordinary story of achievements over the decades. The opening scene puts into perspective the might and advanced arsenal of the invaders’ fleet, which was chronicled in detail by His Highness Sheikh Dr. Sultan bin Muhammad Al Qasimi, Supreme Council Member and Ruler of Sharjah, in his book, Khorfakkan's Resistance Against the Portuguese Invasion of September 1507.

Six ships attacked Khorfakkan port as part of a strategic plan to gain control over trade routes along the coastal cities and countries. With the limited arms at their disposal, Khorfakkan’s residents bravely defended their city for two days until the invaders were forced to retreat into the sea. To commemorate the resilience and heroic actions of the people of Khorfakkan in the 16th century, the Ruler of Sharjah ordered the construction of a ‘Resistance Monument’ in the city.

Today, under the leadership of His Highness the Ruler of Sharjah, Khorfakkan has emerged as a vibrant tourist destination and is witnessing a rapid pace of growth while continuing to honour its historical monuments and heritage. An exclave in the emirate of Sharjah, located on the east coast of the UAE, Khorfakkan is today home to massive infrastructure projects, including a vital highway that cuts through mountains to reduce commuting time. The city has also made commendable advances in the fields of health, education, and housing sectors, amongst others.

The city’s latest and most unique cultural attraction is the Khorfakkan Amphitheatre, overlooking the majestic Khorfakkan Corniche. Inspired by Roman architecture, this awe-inspiring new landmark offers breathtaking views of the coastal city and is built on the spot of the famed historical battle of the 16th century, which culminated in a triumphant victory that continues to be celebrated to this day. 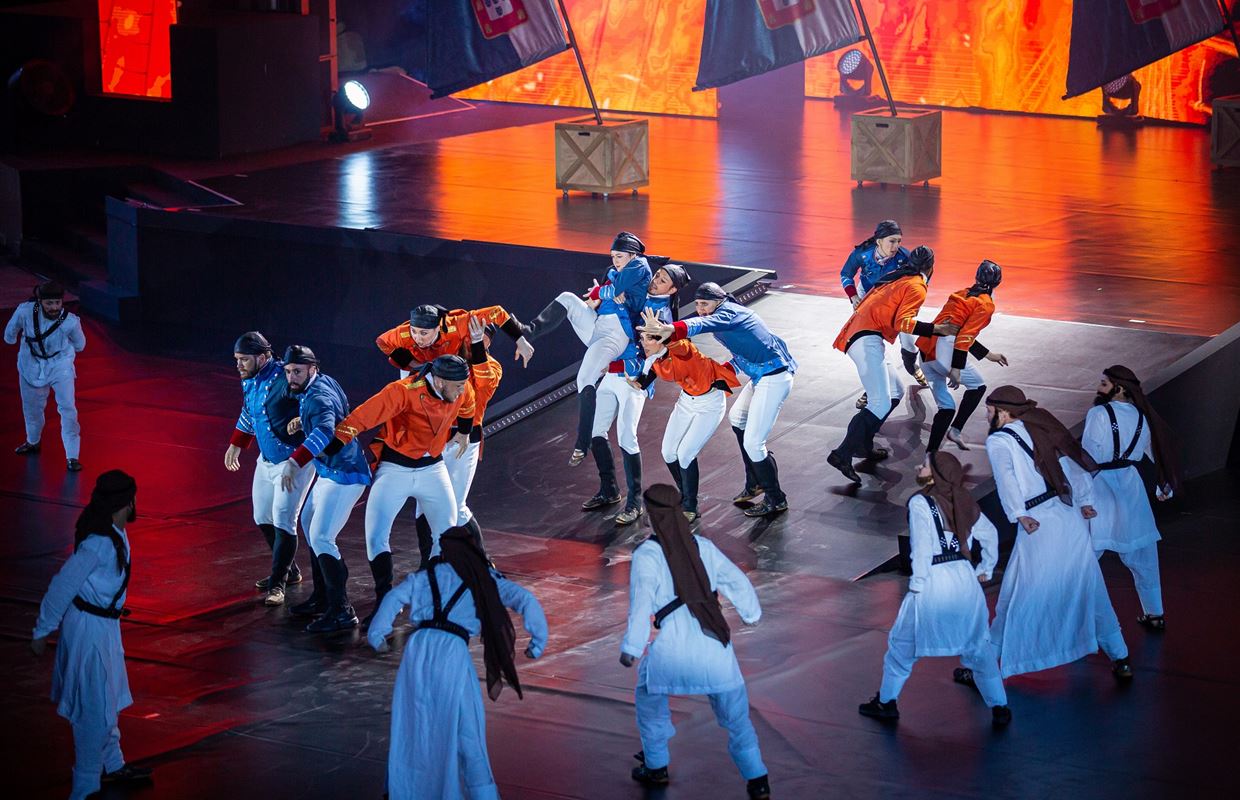 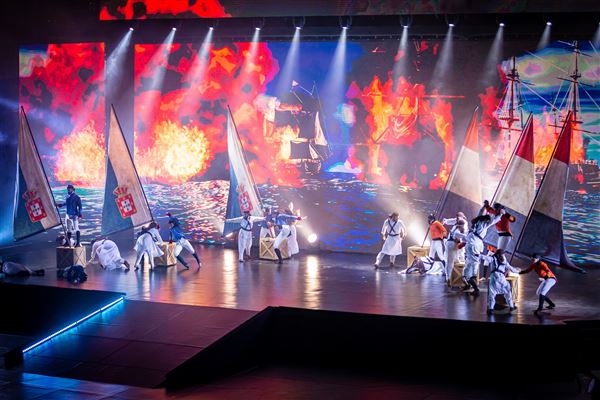 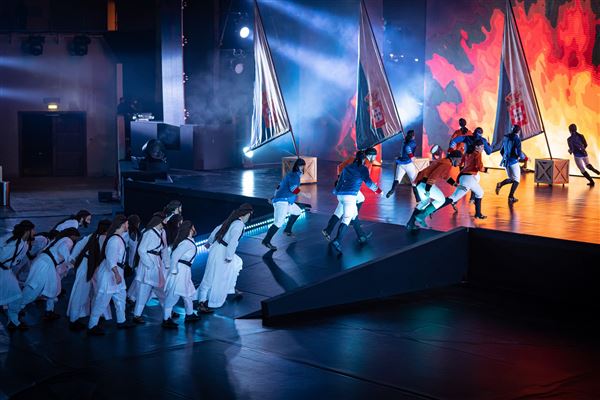 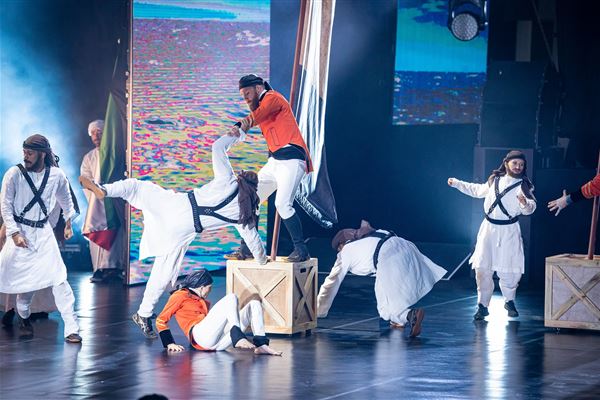