Raising the curtains to a sold-out concert was the Palestinian Mohammed Assaf, with a never-heard-before rendition of his most recent hit 'Makanak Khali', which was released earlier this year.

Assaf captured the hearts of the audience from the very beginning when he saluted the Emirate of Sharjah and the audience as he expressed his great happiness to perform for the second time at Al Majaz Amphitheatre.

Assaf brought an eclectic blend of Palestinian folk and patriotic music to a roaring audience, who created an electrifying atmosphere with Palestinian flags.

The stage was then set for Lebanese superstar Ragheb Alama, who started his concert with 'El hob El Kebeer', one of the musical maestro's biggest hits.

He went on to perform a selection of his greatest hits from his music catalogue spanning 40 years. He expressed his delight at performing before a UAE audience at Al Majaz Amphitheatre.

A series of surprise performances followed, which brought a thrilled audience to their feet. The crowd's favourite was 'Ya Rait Feye Khabeha', which was performed as a duet with Assaf.

The stellar show came to an end with audience interaction with the two superstars, lots of autographs signed, and memorable photo opportunities.

Sheikh Sultan bin Ahmed Al Qasimi, Chairman of Sharjah Media Council, honoured the artists and thanked them for their performance. 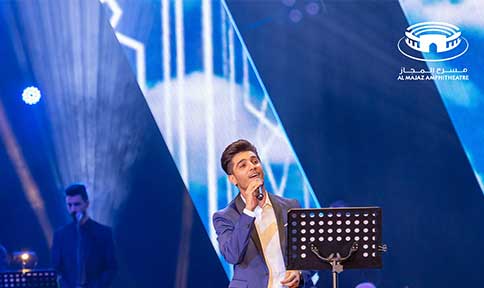 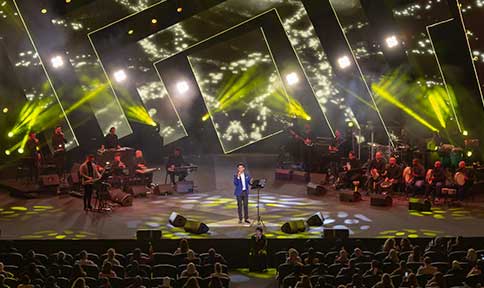 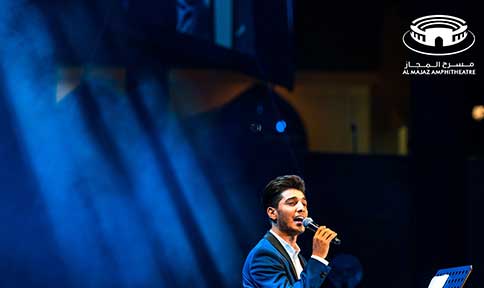 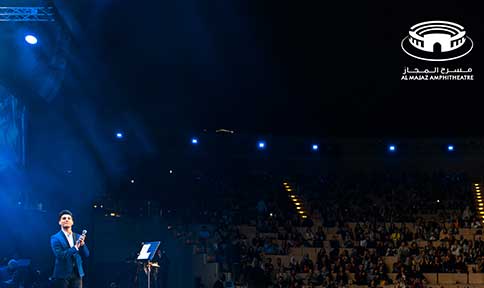 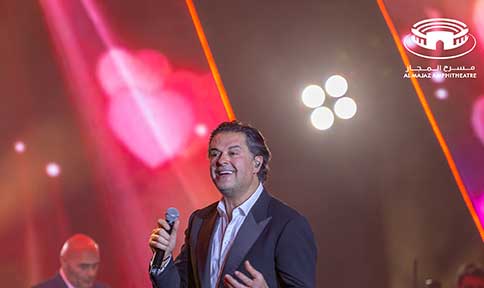 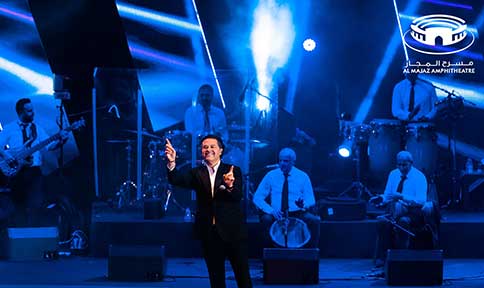 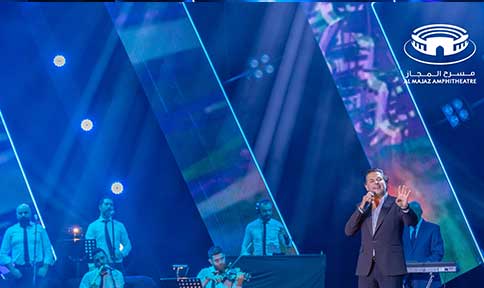 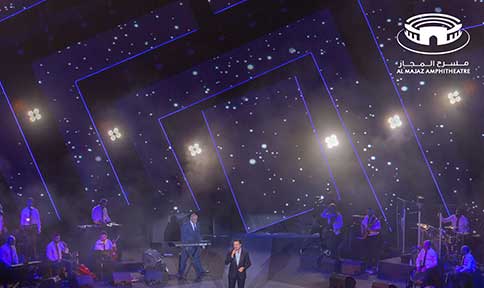 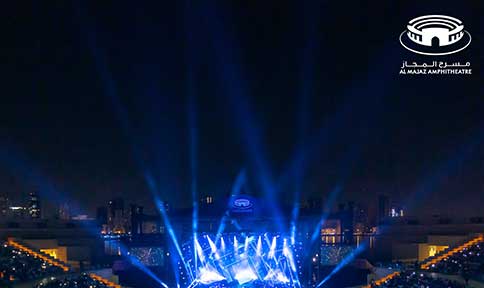