Music lovers from across the UAE poured into Sharjah  for the concert they’d been looking forward to for months. A rousing roar of applause ripped through Al Majaz Amphitheatre as international soul artiste, Lewis Capaldi, came face to face with his UAE fans for the first time.

Evidently, they were more than ready for the Scottish star, having been primed by Greg Pearson, upcoming Dubai-based singer and songwriter, who opened for him with an impressive performance of well-appreciated covers.

The moment the lights dimmed for Capaldi’s entrance, the fans were up on their feet whistling and cheering excitedly, waving their multicoloured glowsticks.

Capaldi was overwhelmed by the reception. “Sharjah, how you doing?” he shouted. “I’m so excited to be here and I thank every last one of you for coming tonight.”

He went on to confess that he had been oncerned that he would be singing to a small audience when he learned Al Majaz Amphitheatre’s large seating capacity. “I am pleasantly surprised that the concert has sold out!” he shouted, amid wild cheers from the young audience.

And then began a tour de force performance, as the current household name for heartbreak pop music got into his groove with Grace, which uncharacteristically begins as a soft melody with a piano riff

before launching into an anthem that can fill an arena, which is exac tly what happened at Al Majaz Amphitheatre as the cheering audience stomped along.

Forever continued the pleasant listening experience, with a blend of tasteful falsetto and gritty vocals, with Capaldi’s unique combination of soulful singing and raspy voice inducing goose bumps among the audience. He had the audience hooked right from the opening notes.

The constant breeze swept up by the Khalid Lagoon filled the iconic open-air amphitheatre and was the perfect accompaniment to the songs Capaldi played from his first official album, Divinely Uninspired to a Hellish Extent.

Capaldi could not go wrong after that. The crowds cheered him through Don’t Get Me Wrong, a soulful pop ballad with the electric keyboard bringing a contrasting sound; One and Maybe; Before You Go, which is infused with a rich, emotional sound that resides in all of his work; and Bruises which showcased the power and punch Capaldi packs vocally, while also delivering the kinder, gentler passages with remarkable control and tenderness.

In between songs Capaldi kept up an engaging conversation with the audience, which partly explains how the singer established an incredibly strong fan base within such a short span of time. Before he belted out Hollywood, he began by saying: “My music is sad. It’s quite sad. But this next song is a happy-sad song.” And it was, with a markedly faster beat than the other songs in his set. The audience caught on to the infectious beat with loud, rhythmic clapping whose vibrations filled the venue.

Before playing Fade, he shouted: “Do you like rock ‘n’ roll, Sharjah?” The crowd roared. And he quipped: “Then you’re not going to like this one!” He was wrong. His fans loved the way Fade opened with a moody piano serving as the accompaniment. Capaldi began the verse with incredible poise and then let loose on the chorus, much like he had throughout all his songs.

After Hold Me, a beautiful hert-breaking ballad, he announced the end of the show to his happy audience. “What can I do? I have released only one album, there are no more songs to sing!” he consoled them, promising to be back soon.

And amid the resounding cheers, he launched into his blockbusting hit that all his fans had been impatiently waiting for: Someone You Loved. And it was everything they had waited for – the piano-centered approach of the track serving as a return to the raw, intimate sound the 23-year-old is famous for. 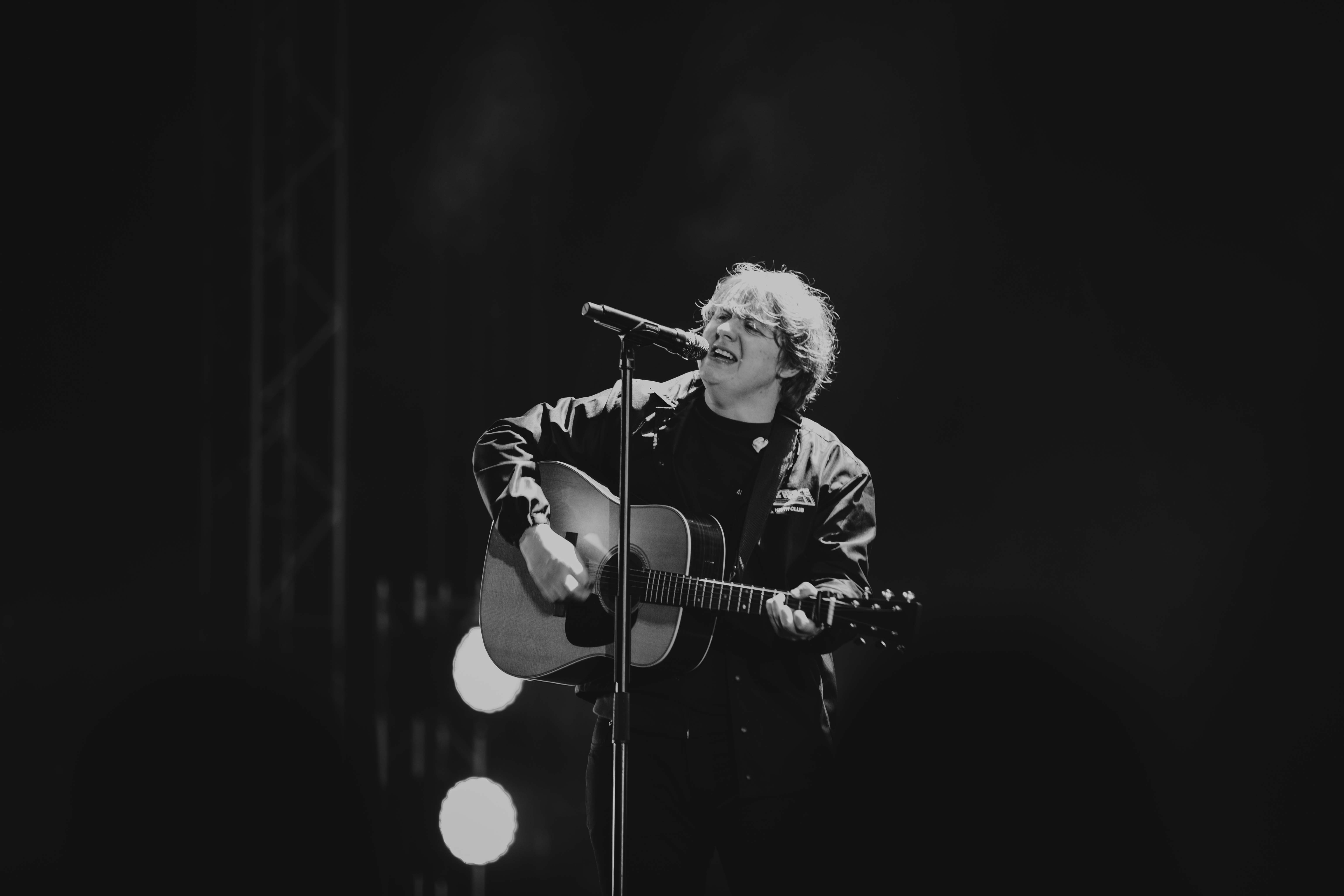 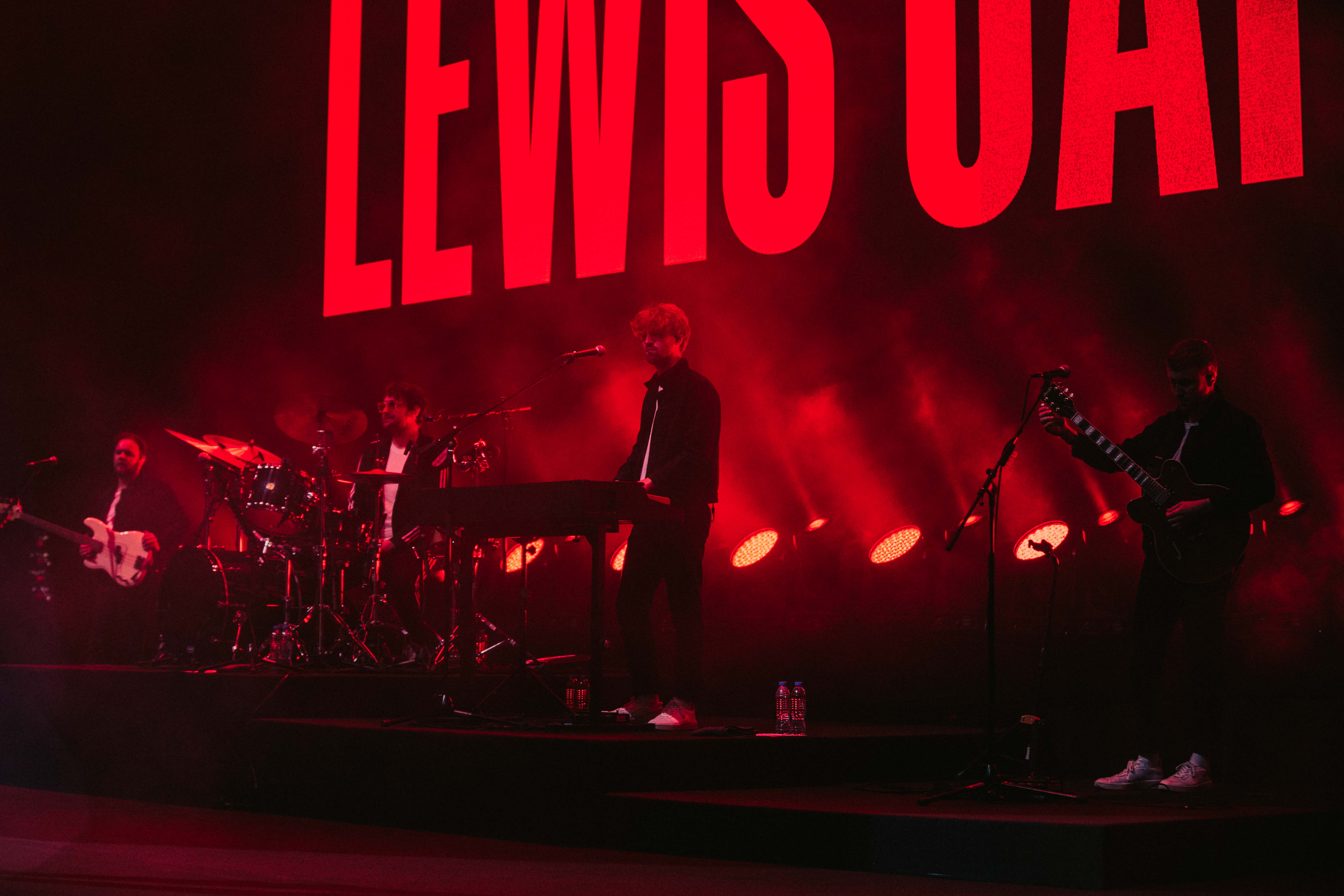 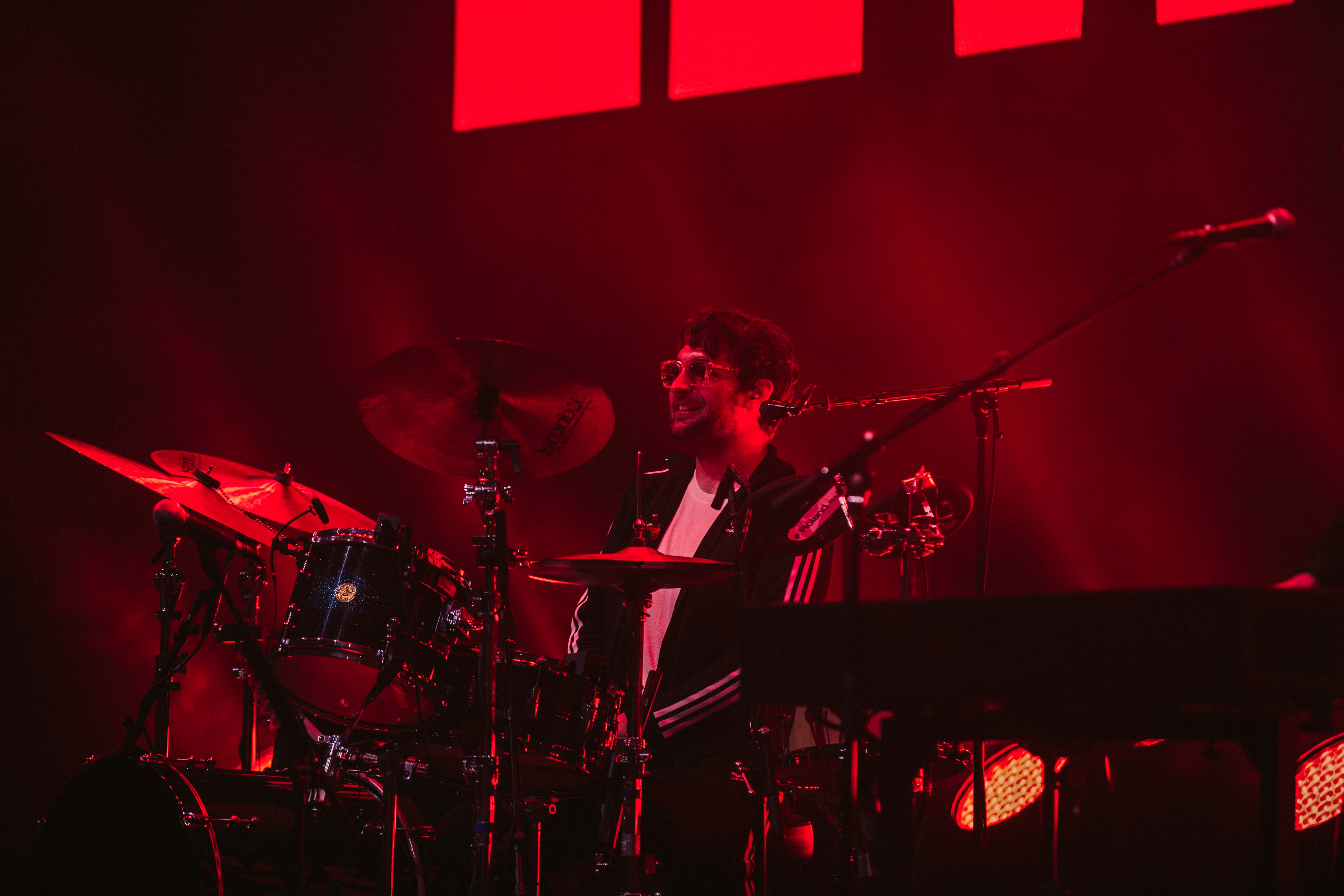 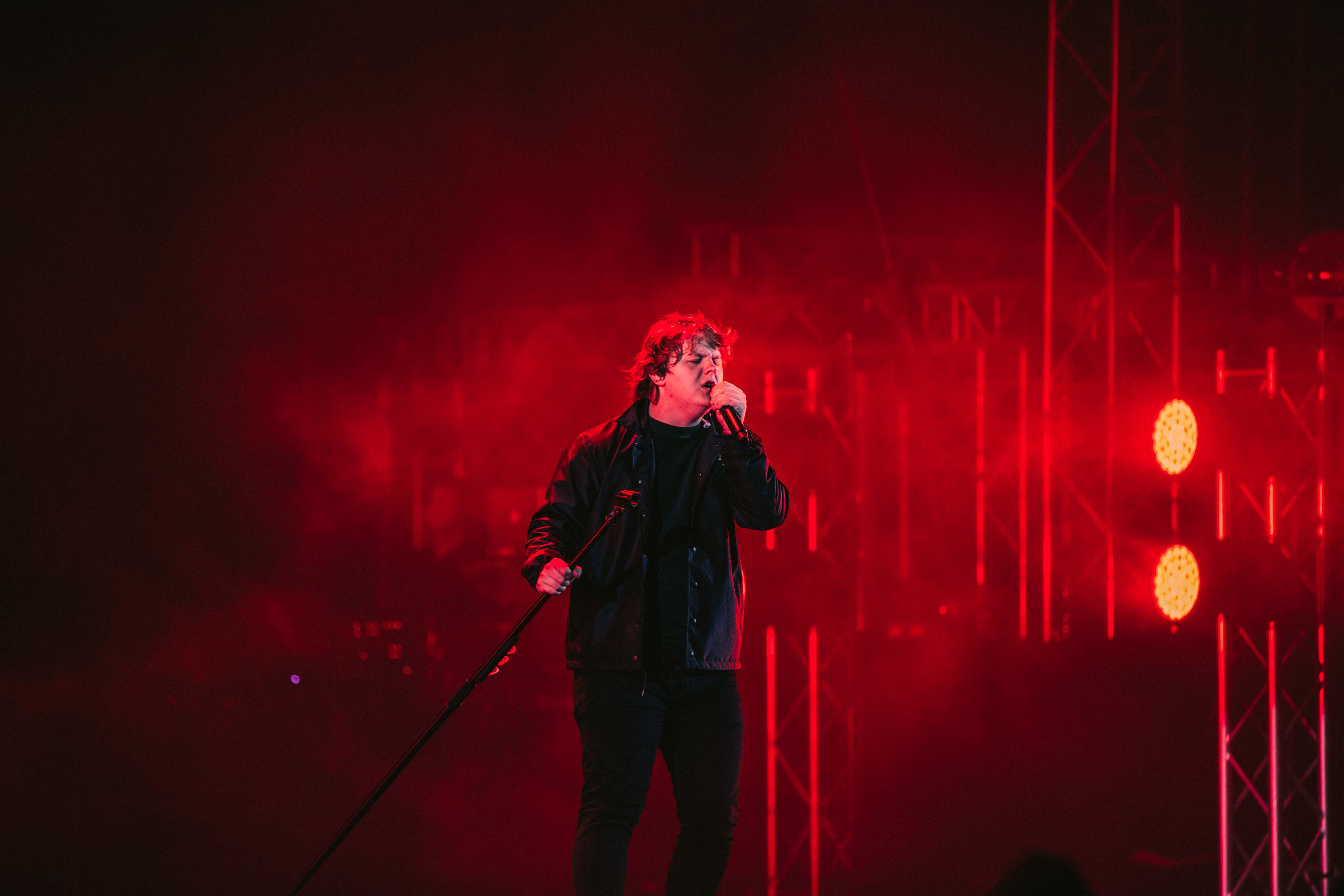 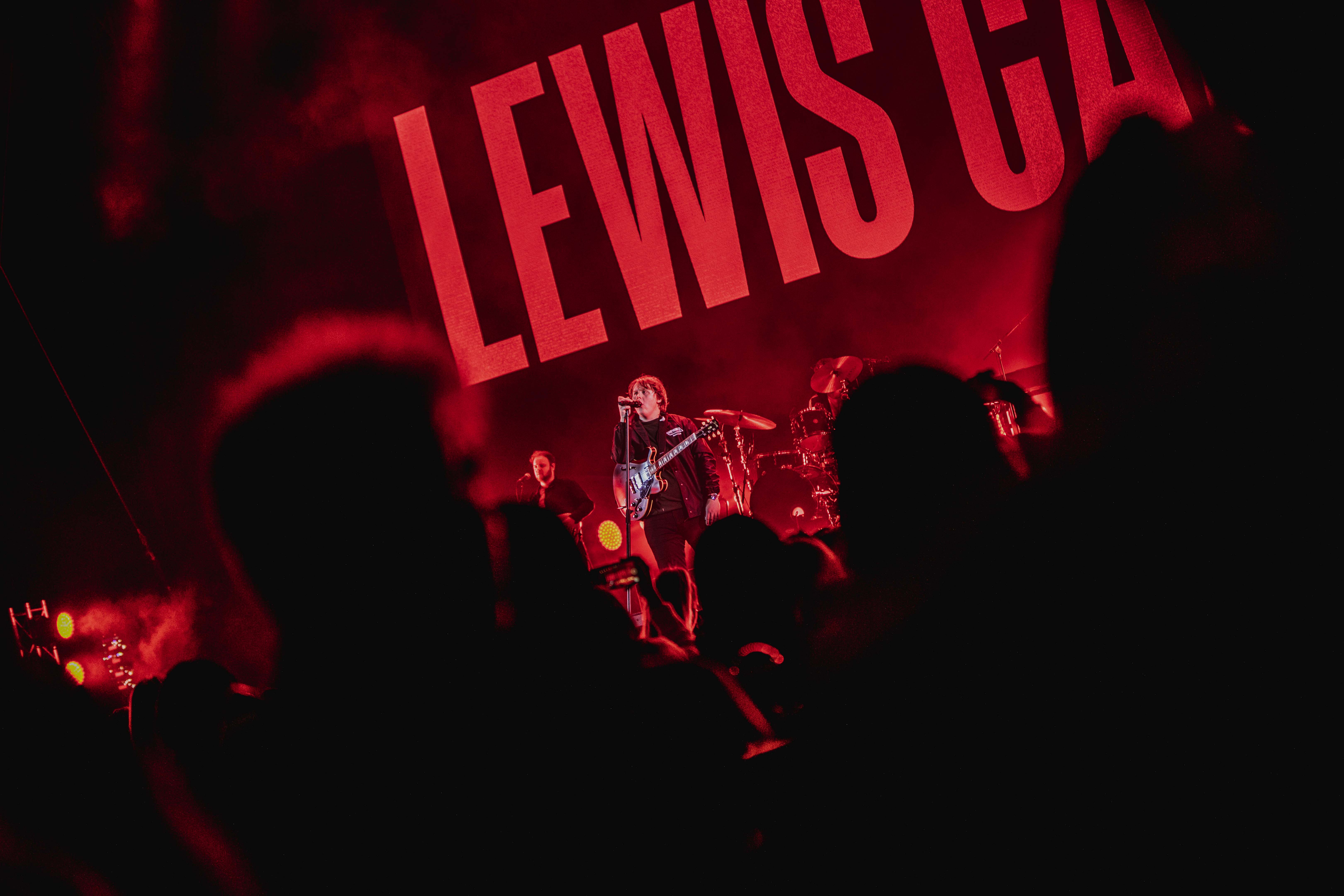 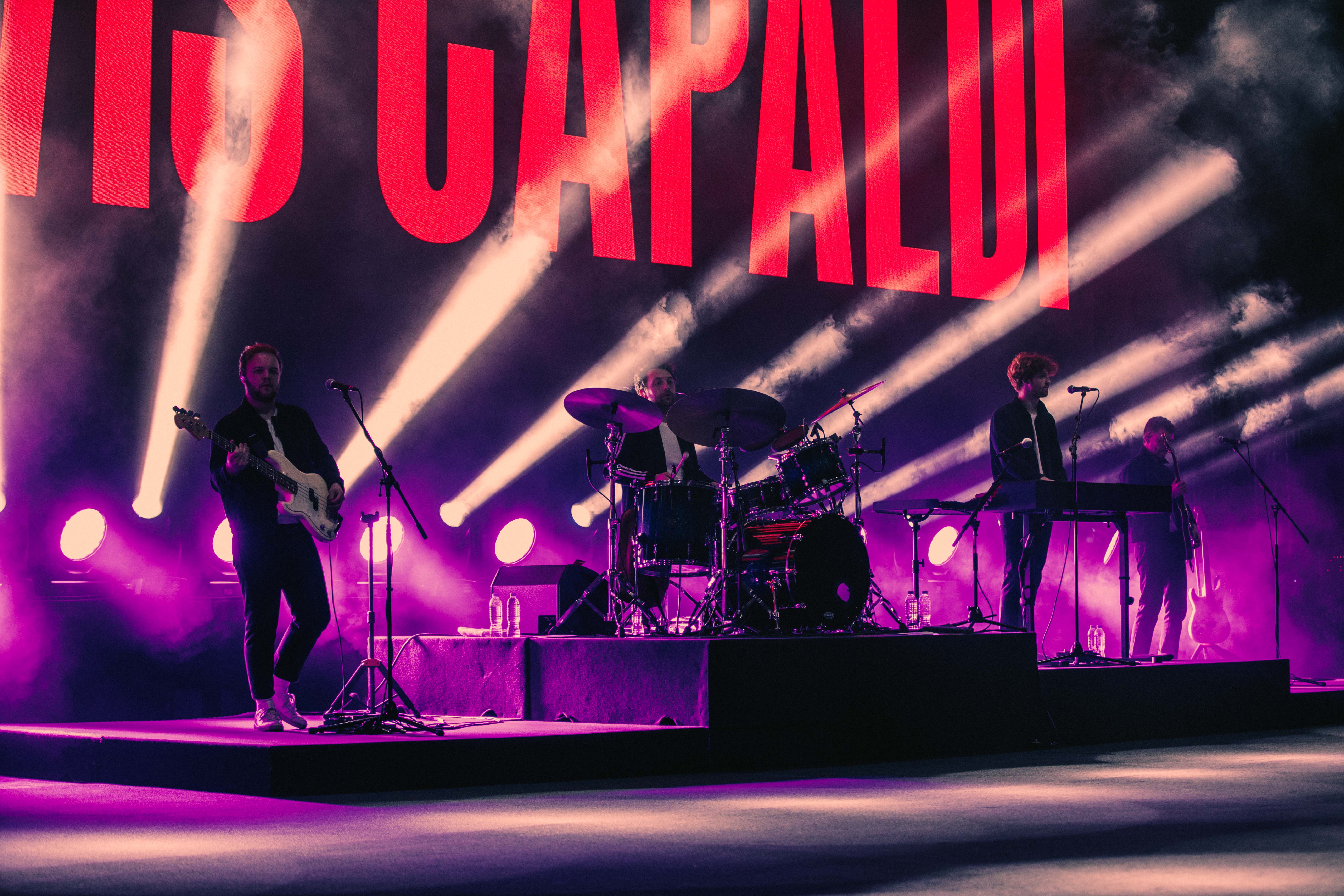