A team of highly talented regional and international artists together with globally-acclaimed stage and production crew are finalising rehearsals for the much-awaited experiential theatrical show, Sard Al Makan - Narratives of the Place, scheduled for January 25-26 and 28-29, 2022 at Al Majaz Amphitheatre. An immersive large-scale production, narrating the history of the emirate of Sharjah and tracing its epic journey of achievements over the past 50 years, is being brought to life by over 100 highly acclaimed artists and performers and experienced crew members from around the world.

The grand 90-minute spectacle is being produced by the Sharjah Government Media Bureau (SGMB) and implemented by creative project company Multiple International in collaboration with The 7 Fingers. The live show will weave episodes from the emirate’s history to create a compelling narration of Sharjah’s story - its time, place, and people.

Philippe Skaff, the Director of Creation for the show, is a 1979 Visual Arts graduate from Laval University, Canada. Philippe is the creative architect and director of Africa First – the biggest live show staged in Africa and Clusters of Light in Sharjah. He is also the author of The Concrete Republic and Between Day and Night.

The show is directed by Sebastien Soldevila, who has recorded success in live shows and is a five-time winner of the French National Championship. He has won multiple prestigious awards at the Festival Mondial Du Cirque De Demain, Paris. He is the director of Crystal – Cirque du Soleil’s first circus show on ice, as well as The Circus Princess, which has been nominated four times at the Golden Mask Awards in Russia.

Choreographer Genevieve Dorion-Coupal, who is perfectly synchronising performance and acrobatics for Sard Al Makan - Narratives of the Place, had previously collaborated with celebrities like Celine Dion, Gregory Charles, and Luc Plamondon, and is the choreographer of Cirque du Soleil’s Love. Her shows have been much-admired internationally thanks to her unrivalled artistic capabilities.

The ensemble consists of artists and performers from the UAE, Canada, Brazil, the US, Cuba, France, Belgium, and Slovenia. Many of them have earned international accolades, having performed in world-renowned shows like Cirque du Soleil and Broadway and have served on the jury of several international festivals and competitions.

Four of the show’s team members have won Montreal’s most prestigious dance competition Révolution TV Show, and five of them have participated in the 1001 Nights: The Last Chapter, which was presented in 2019 at the Al Majaz Amphitheatre in Sharjah. Several other acrobats and performers who are a part of the team have participated in and won celebrated TV shows including France’s and Germany’s Got Talent in addition to Cirque de Demain.

The ensemble cast will perform 11 symbolic scenes featuring a grand spectacle of music and stunning visual effects with an aim to introduce the audiences to highlights of Sharjah’s history and its exceptional developmental journey so far.

Strict preventive measures have been put in place to ensure the safety of all attendees and the cast. Tickets can be purchased on platinumlist.net. 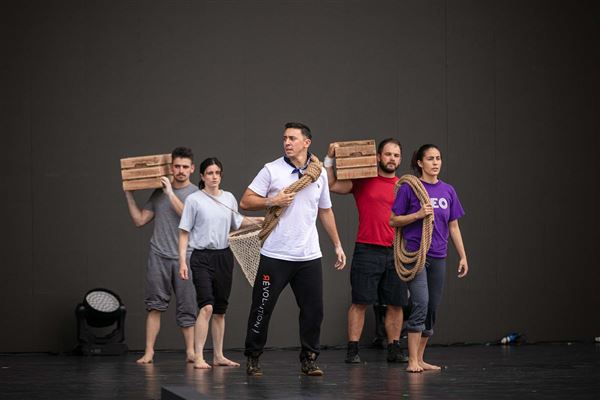 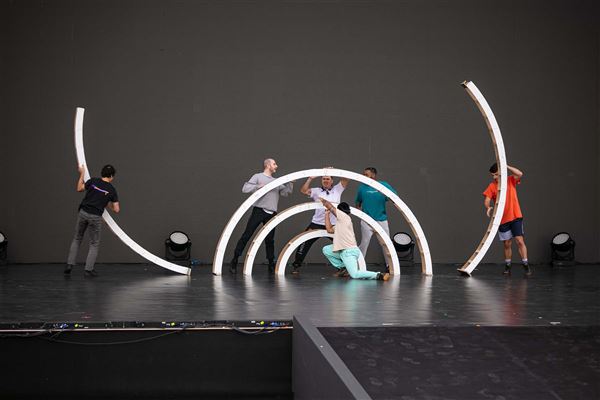 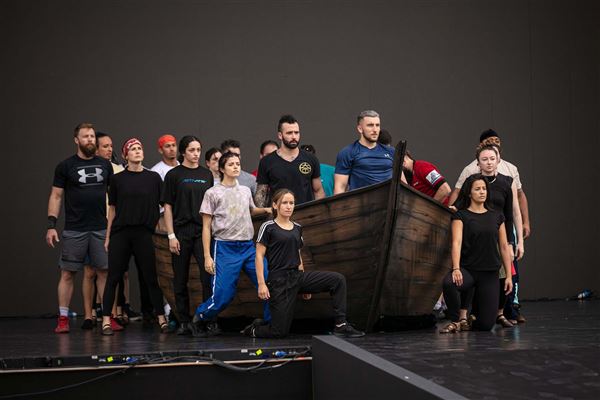