Known as 'The Gulf Nightingale' for his unique singing voice laden with emotion, Nabil Shuail will entertain his fans in Sharjah, performing his best hits that have mesmerised audiences in the Gulf and Arab world for 28 years.

Over his long career, Nabil became a pan-regional artist, belting out songs in the Egyptian, Moroccan and Lebanese dialects, in addition to popular Khaleeji songs. A regular at various Arab art festivals such as Jerash Festival in Jordan and International Festival of Carthage, Tunisia and others, he's also received awards and prizes at Arab music festivals.

Emirati singer Eida Al Menhali, known for performing the popular 'Sheilat' traditional art of the UAE and Gulf region, will enthrall his fans with a collection of his best songs at the concert. Eida started his music career as one half of a duo -named 'Law Saalouni' with Lebanese singer Diana Haddad, which propelled him to superstardom in the Arab world.

Eida's first album in 2002 – 'Mahma Jara' was quickly followed by 'Khayef Alek' in 2003. In 2011, he came out with 'Hadiet Saif'. A regular fixture at many festivals such as Hala February in Kuwait, Layali Dubai Festival, Muscat Art Festival and Salalah Festival in Oman, and International Festival of Carthage in Tunisia, he also took part in the UAE's Sheikh Zayed Heritage Festival.

Tickets for the concert are now on sale at platinumlist.net, UAE Exchange Company and from Al Majaz Amphitheatre directly. 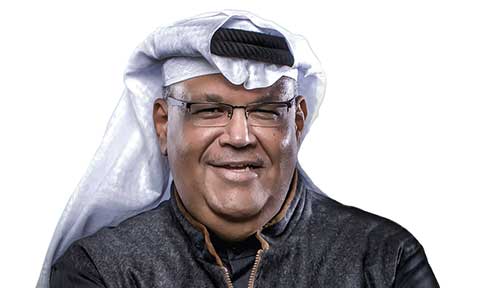 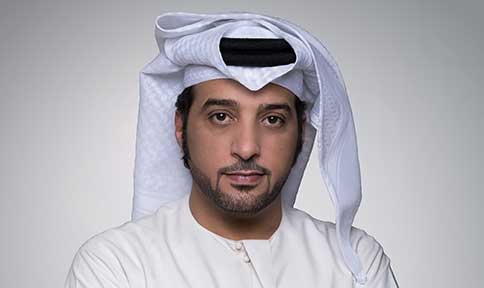 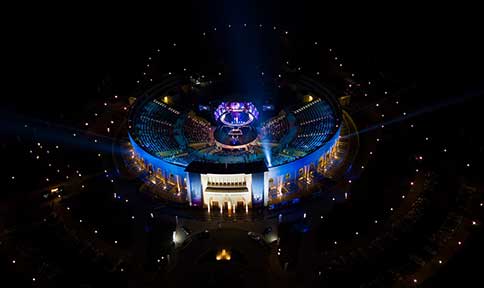